February the 1st is a date that holds special for everyone here at WisdmLabs. It marks the anniversary of the day when, way back in 2012, an idea took shape and obtained form.

An idea that you now know as a company that goes by the name of WisdmLabs.

A lot has changed since that day.

WisdmLabs has rocketed from a two member team working in a makeshift office to a 75-member strong team operating from a state-of-art workspace in the industrial hub of the city.

Everything that has happened in between makes us who we are today, one of the primary open source web developers in the sub continent and top notch specialists in WordPress and the lucrative domains of e-commerce and e-learning.

But a lot of it still remains the same. At its core, WisdmLabs is still just as quality oriented as it was when it secured its first project. It’s still about choosing and working with the right people. And about creating value for all its stakeholders.

4 years may look an acceptably lengthy time frame, but when you talk about acquiring 220+ clients, 300+ projects and 24 solid Products, 4 years may as well sound like a fairy tale, of sorts.

It was this very surreal success story that we chose to commemorate on our 4th birthday. And boy, did we have fun with the celebrations!

We’ve always believed in the ideology that WisdmLabs is not just a company, but a closely knit family. It’s just how we work.

And what better a way to extend this principle than to host the near and dear ones of all us for a get together, to celebrates four eventful years of WisdmLabs.

Family of family is family, after all. 😀

We figured it would be a good idea for the gathering to take place in our office in Thane, headquarters for WisdmLabs. Spacious as it is, the office was remodeled  with balloons, posters, lights and the works to resemble a place where one could possibly organize a birthday party for a 4 year old!! 🙂

It was a pleasure interacting with the family and friends of fellow co-workers, savoring the joy on their faces when they were told how proud they should be of their sons, daughters, brothers and sisters, and how they contributed to the success story that is WisdmLabs.

It isn’t very often when you could point out to your desk and say to your parents and spouses and siblings, “Hey so this is where I spend the majority of my day when I’m not spending time with you”.

The highlight of the evening came in the form of a heart warming and an uplifting speech by the founder and CEO, Rohan Thakare. 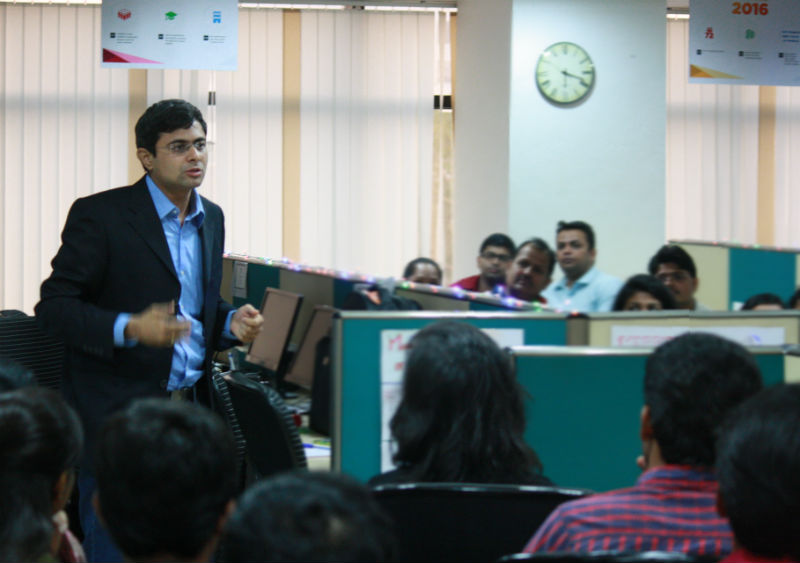 He took us back in time to the days when WisdmLabs was but a dream, giving us an insight into the psyche of an ambitious young man with a passion to create value that would be cherished long after we’re all gone. He spoke of the journey that he set foot on when he first decided to start his own venture, and how it took shape to be the web development firm that it today is.

Several of my colleagues had their moment in the limelight when shared with us how grateful they all were to be working in a company that’s taught them so much, both in life and the industry, a feeling I completely second. 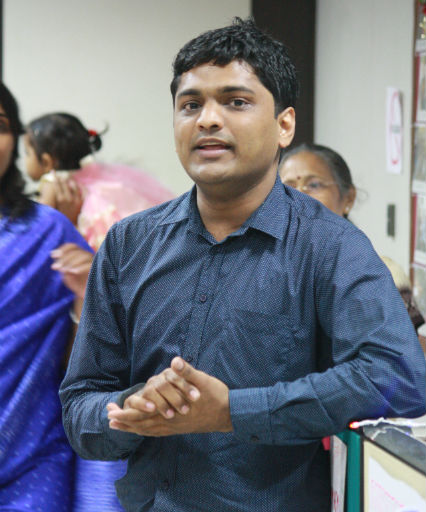 The event was a roaring success, and nothing could scream that out louder than the fact that one of the many mothers present there, took time out to tell us how glad she was that we made this happen. How it’s given her a chance to look at life as her son sees it on a daily basis and how it strengthens the bond that a mother shares with her son. And how she’s so proud of it all.

And well, I am glad you took the time to read this lengthy but heartfelt post and see February the 1st the way that we, at WisdmLabs, did. 🙂 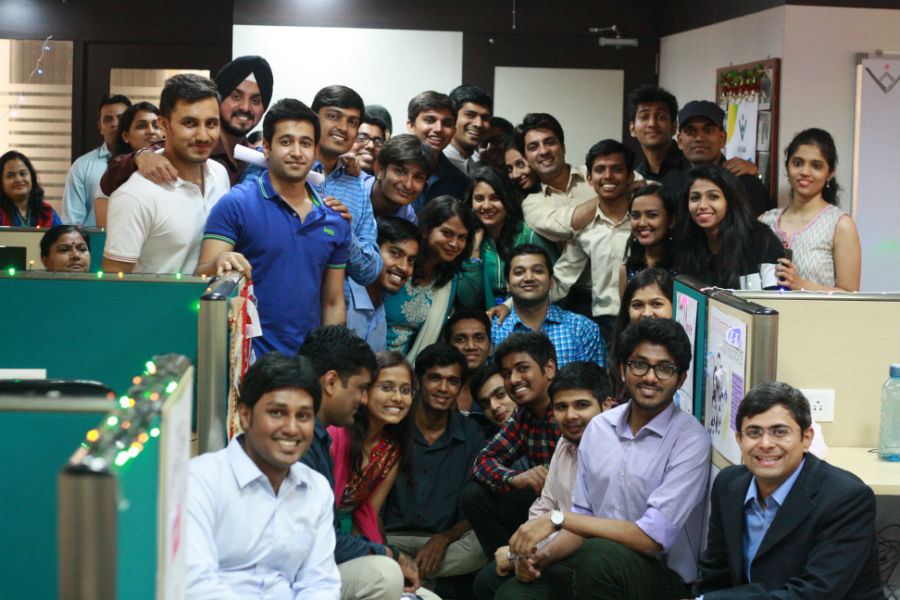 As a company, we have a lot to celebrate about awards, achievements, change, growth. Today, we celebrated us!